It was a remembrance of her father that lead her to her current venture. Remy Schaefer’s father often wore herringbone blazers when she was a little girl. After her father died when she was only seven, Remy’s mother stored his blazers in the attic. “I would climb to the attic and put my hands in the pockets to find treasures my father had left long ago. Once in a while I would try on those blazers and feel like I was getting a hug from him.” 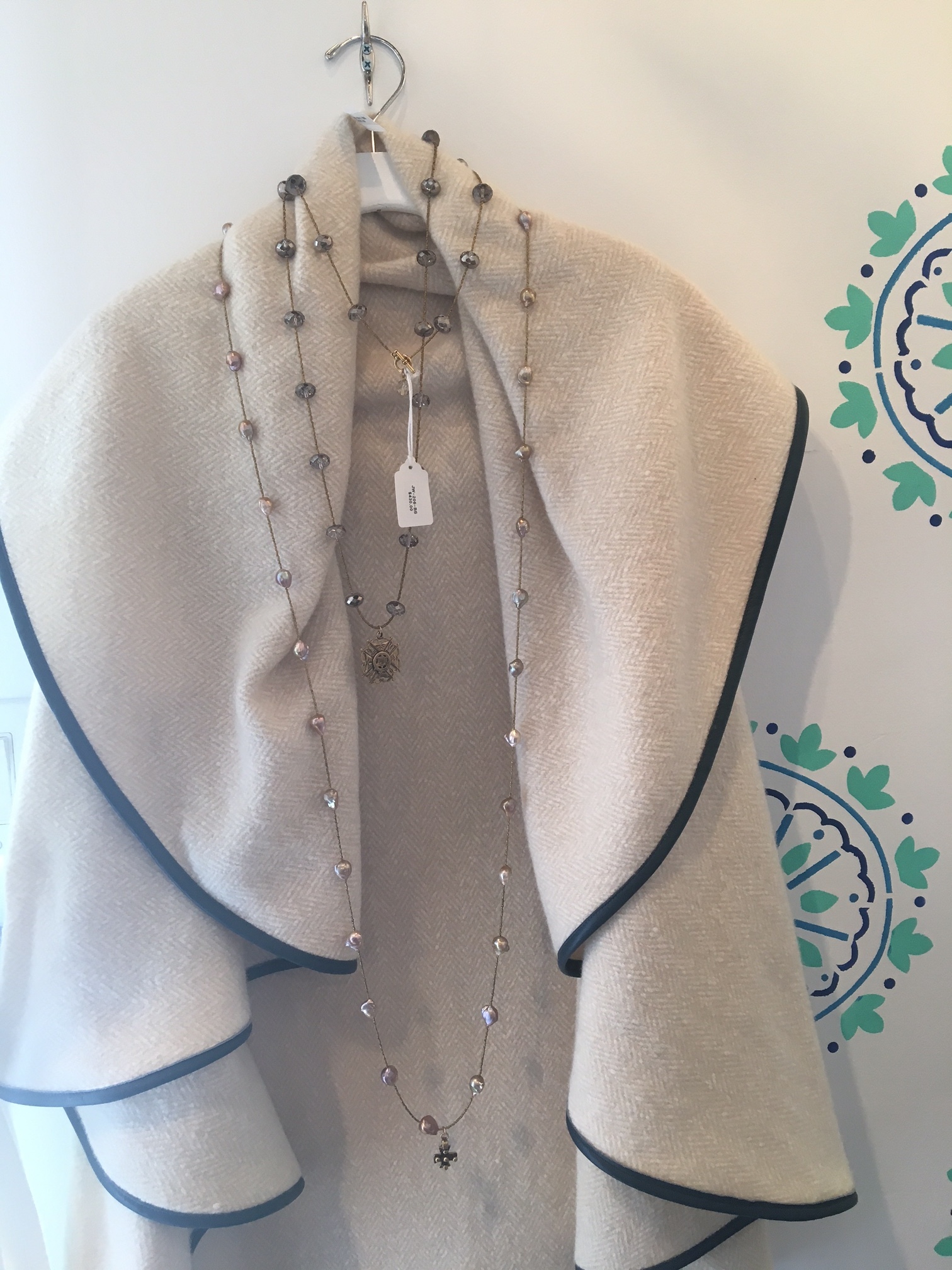 But how did her father’s herringbone blazers get Remy into business. She started as a stock broker in New York and left that field when she moved to Boston to raise her children.  “I spent a lot of time organizing charity events, doing a bit of decorating, painting and gardening for others. I had a concierge service of sorts but always felt that something that I did would rise above the rest of the ventures.” That happened when she was wandering the garment district and came across some beautiful herringbones. 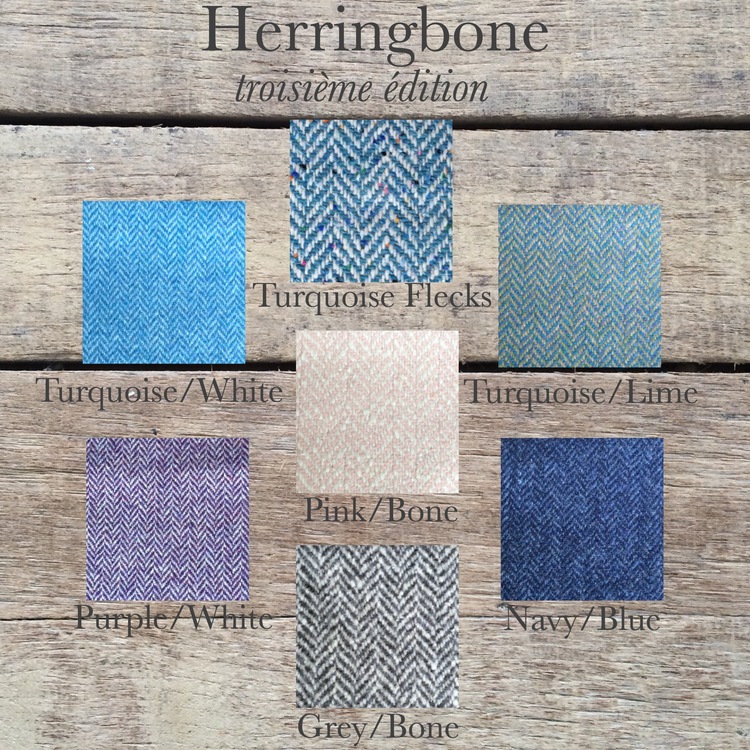 Remy had an idea for a shawl/cape of sorts and when she saw a navy and white herringbone, she knew that would be her first product. She had her creation sewn, edged it in leather and named it a “REMY Shawl.” Her first sale came when she posted her newly minted REMY on Facebook, “It sold right away and I was hooked.”

Next, she says, “I figured if it sold on Facebook, that I could make these shawls and sell them at trunk shows.” She found a seamstress to make REMYs in several colors of herringbone and different leathers. At trunk shows in her area, she also offered clients the option to customize their REMY using different herringbones and leather colors of their choosing. 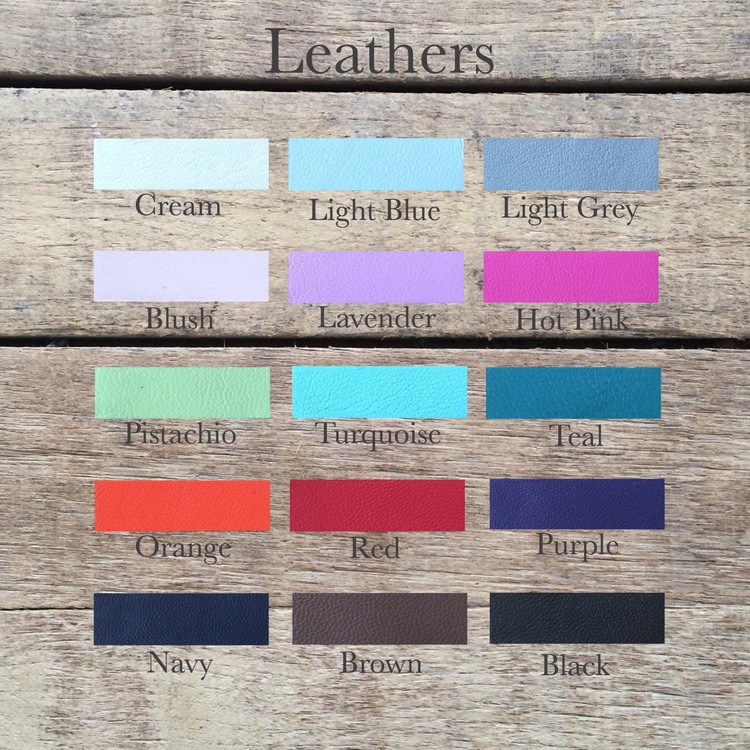 Because each of her shawls is custom made one at a time by her seamstress with fabric from the current season, they are unique items. “Finding the right guy who could make them at the level of quality that I demanded was difficult. The guy I found has been in the business of fashion for over 30 years.”

Remy found her following and expanded into lighter weight REMYs using a unique silk. She also began to experiment with other items like dresses, skirts and bandeaus.  “Because I’m a small producer compared to the bigger lines, finding someone to do a small run was important.” She also discovered that offering one-size-fits-most in her pieces made sense. Her skirts and bandeaus tie to allow for varying body types and most of her dresses are not form fitting. 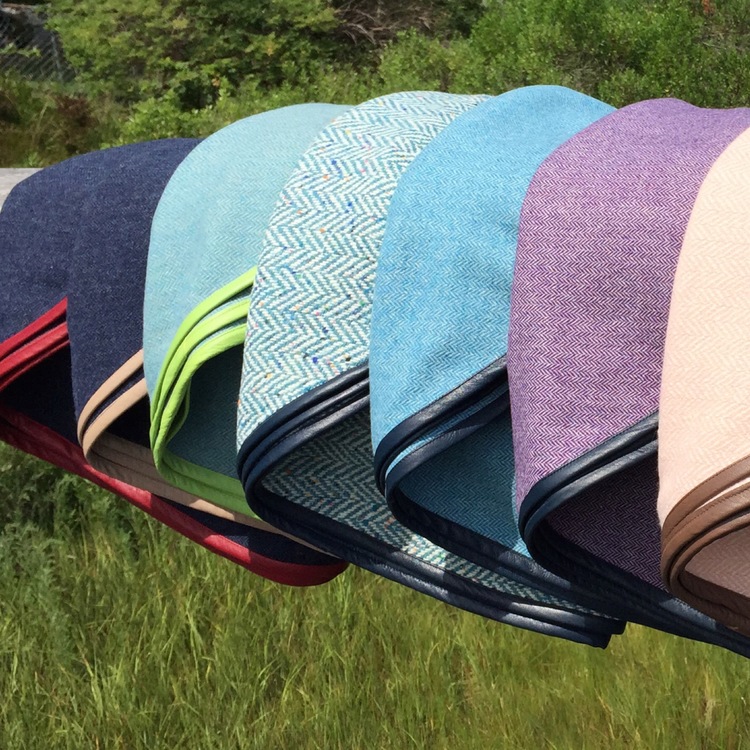 So here is a mom with no real fashion experience other than loving clothing and styles, who has a fashion line because she just did it. “I always took art classes but felt I had to go into finance. How funny that I now run a creative company.” Renting her first shop on Nantucket, Remy was scared, “Either nothing will sell and the shelves will be full or everything will sell and I’ll have no inventory.” But Remy is on a mission and says, “The busier I am the more I get done.”

Her close friend and her daughter have helped with her web site and social media and Remy’s mother traveled to Nantucket to lend a hand in getting the store together. “The first day I got the keys was overwhelming but exciting.” 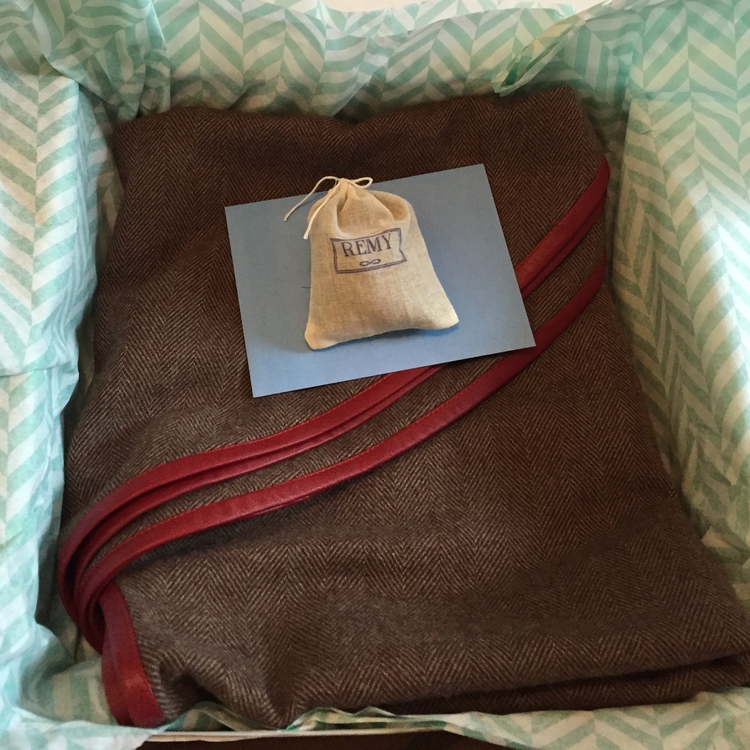 Starting her own fashion line and opening a store has lit a fire under her and she says it’s a great motivator. “I have a huge range of emotions, stressed, tired, mother’s guilt over working too much, but ultimately I love it. I feel giddy about what I’ve done and I believe that somehow my dad has a hand in my success and that continues to drive me forward.”

Don’t be afraid to start a venture in an area where you have no experience. 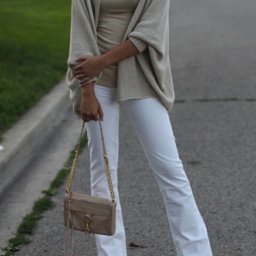 What Would VentureMom Wear….. with White Jeans

How do you wear your white jeans? It’s the height of the summer and white jeans are my favorite go-to…. 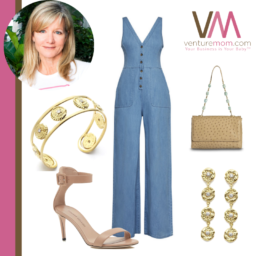 What Would VentureMom Wear on the Fourth of July?

What Would VentureMom Wear on the Fourth of July? Looking for some inspiration on what to wear to your fourth…

Who knew a silver-smithing workshop would lead to a new venture. Meg Anderson has always loved making jewelry, even as… 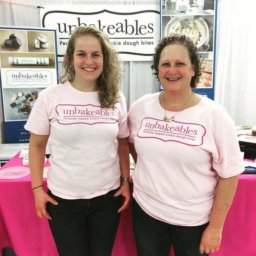 Who doesn’t LOVE cookie dough? When her kids were young, Julie would let them eat some of the dough from… 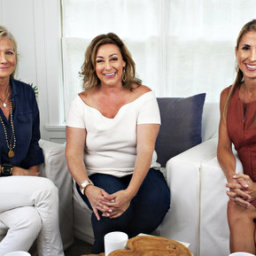 I was thrilled to be one of the expert guests on Single Process. See my video here Turning a negative…

She was a model first and then an executive producer in Hollywood. Tara Fitzpatrick lived a glamourous life, with a… 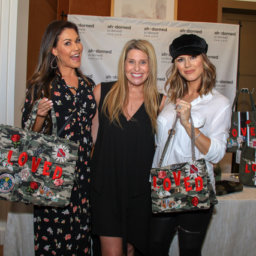 SHOP the Collection Her mother was an artist and her father a clothing manufacturer, but how did that lead her… 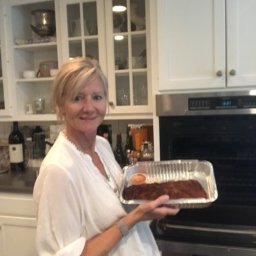 I like to cook, really, I do. Actually, no I don’t. Planning meals, shopping for meals, cooking the meals and… 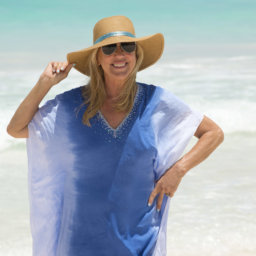 In her past life she worked in the fabric industry, but it was her husband and son who helped her…

What would you do with a trash bag full of old clothes?  For many, it would be given to charities…